Half the Battle (Or. Absolutely Worthless Writing Advice)

There used to be (and maybe there still is) a very famous quote that says: “Knowing is half the battle.” This was my favorite quote for years. It was a good reminder to be aware and self-aware. It was also a reminder that there is another half to the battle, even after you realize you’re already neck-deep.

When I first started writing, I devoured everything that said “What Agents Really Want” or “Top Editor Pet Peeves” or “Tips Every Writer Should Know” or anything of the sort. I couldn’t get enough knowing. I was, as most writers are, looking for that silver bullet. The one thing I was doing that was keeping me from being published.

Because I won enough contests and got enough “love your writing” feedback on my smaller pieces of writing (somewhere between a chapter and 30 pages) to know I had writing talent. I’d also had enough “great voice” comments to know I could sparkle when I had to. (Or at least occasionally.) 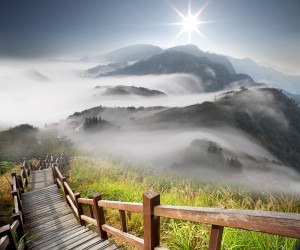 So I was really looking for what I was doing wrong. I really wanted to know what these agents and editors had to say about why I wasn’t making the cut.

Here was the big problem. (And some of you may be in the same place.)

The blog posts about what bothered agents and editors were talking about those Other people. People who don’t look at what genres an agent/editor actually wants to read (or doesn’t want). People who don’t follow agents or editors on social media. People who don’t belong to a professional author organizations. People who don’t go to writing conferences or take workshops or go on retreats or talk to other writers.

And the blog posts that talked about what agents and editors were looking for also didn’t apply to me. I was acting like a professional. I had a platform. I was doing my research. I was finishing books. I was invested in my career. I was reading books, following agents/editors, asking questions, entering contests, following the rules. 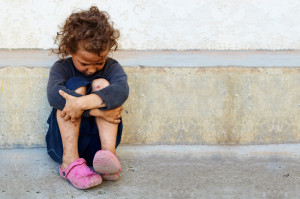 But I was in a place where the rules ran out.

For the next 50%, there is no blog post, no list of pet peeves, no list of wants… there is nothing definitive. Because you can’t define good. It’s subjective.

I’ll never forget going to a panel at RWA where five high-powered agents and editors sat behind microphones and answered all of our questions. Almost every single author asked some version of the same question. “What do you want?” We eagerly sat, each time it was asked in a different way, waiting for the industry professional to drop their knowledge bomb and tell us exactly what was wrong with our book and why it wasn’t getting picked up.

By the end of the panel, these industry professionals got sort of sick of answering the question with a list of genres that were currently cool (which was helpful to some) and they would just pass a look around the table and then say some version of: “Tell me a great story.” 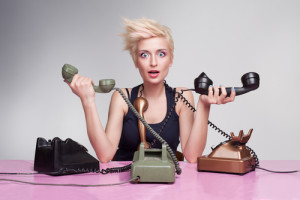 Well, great. Thanks. I think I am telling a great story. So does that mean you’ll be my agent slash publish my book? Still no? Well, what can I do? “Give me a compelling main character.”

Well, great. Thanks. I think I have a compelling main character. I certainly talk about him/her like s/he is compelling. So, does that mean you’ll be my agent slash publish my book? Still no?

So, what you’re telling me is… there is no definitive answer. There is no way, once you pass the 50% where they just don’t know why. Sometimes, even when they read it, they don’t know why. And what one person rejects, another might adore.

So after a certain point in your writing career, you’re going to reach the place where posts about writing advice are pretty much worthless. For this second 50% (which will last the rest of your career), you need a couple of things. 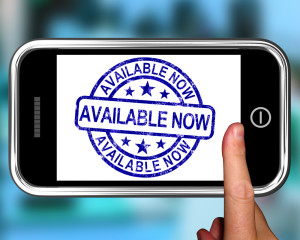 1) A Self-Censor. Not to edit your writing, but to keep you from wasting time. You’re at the point in your career where finishing books is going to be the most important thing you can do. So stop reading blog posts about how to be a better writer. Be strategic about the workshops you take. (In other words, stop taking everything. Start taking the workshops that will correct your weak spots. Or that will help you at your particular stage of the career.) Stop scouring the internet for tips. Start finishing manuscripts, and then…

3) Be Edited. Learn how to rewrite. Learn how to edit. Or find a process of someone else editing that works for you. And for God’s sake, finish manuscripts.

Then, start fighting your way through the second 50%. It might be that you have to query a few more frogs before you find your prince/ss.

But knowing is half the battle. And once you know, continuing to try to know more is only going to get you stuck where you currently are. Don’t let the fear of big goals or the lack of ability to focus or the belief in a magic bullet stop you from getting right along on the journey.

Fight the half of the battle that’s left to fight. Don’t rehash the half you’ve already won. Just sayin.