The Next Big Thing

It’s been roughly two months since His Wounded Heart hit the shelves and the most common question I’m getting from readers and friends is: what are you working on next? 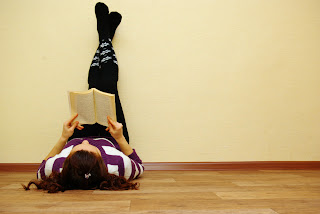 Well, as I’ve told many of you, I’m working on the sequel. Here are some of the consequences of writing a sequel. Or even contemplating one.

Reader Expectations. Everyone who’s read the first book has met the characters. They have either enjoyed or not enjoyed their experience, and they’ve no doubt created some kind of story in their head about what happens to their favorite or least favorite characters. I do the same thing. Some people want Katie to drown in a lake. Some want Carter to die alone. Or not. But whenever you write about characters who already exist in a world, there are going to be expectations about how that character’s story ends.

Writer Expectations. I’ve been living with these characters for years. Three years, in this particular case. They are more real to me than I care to admit. I care what happens to them. Maybe too much. It’s more than a little tempting to write, for instance, Cameron’s story in the way I want, regardless of what he wants. But if these characters are real (in the world they exist in), then they have paths already. I just have to find them instead of making them fit what I want. 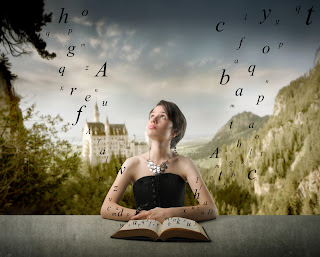 Confidence. I still struggle with the fact that people enjoyed the book. I’d rather focus on the critiques (and there have been several well-founded ones). I’d still rather fix the first book than write the second one. Strange, I know. But this is my personal struggle. (Handling criticism as well as I do…) I can’t stand having made mistakes. I worry that I’ll make even more in the second book.

Other Projects. This isn’t the only thing I’m working on right now. I have other books waiting in the wings–some that I’m very excited about. It’s quite hard to sit down and work on a story I’ve already plotted that’s almost finished when there are new projects swimming around in my head. Especially the ones that seem like they’d be so much fun! (No fair.)

There are others, of course. I have a full-time job, I have other commitments, I have a significant other and a family who need my attention. I have a house. Chores. Responsibilities. Not to mention hobbies. Sleep. Exercise. Food. Lots of ways for me to get around writing more words on the next book.

Thankfully, I’m nearly done. If I can manage to concentrate, I may even be done within the next couple of weeks. (I’m sure my editor would prefer the sooner the better.) But in writing the Next Book, there’s always a list of obstacles. I hope to overcome them. But acknowledging them is only half that battle…